A Story From France

Hope everyone had a fun 4th of July! (or July 1st Canada Day if you are Canadian like me!)

As we were chatting in the office the other day, I was reminded of this crazy story that I am about to share with you...

The year was 2012, we were hired by a high-end Computer Software company to entertain their guests at their event. The event was in France at the VERY posh hotel called "Le Grande Hotel". This hotel. Is. Everything.

It opened in 1862. Some of the most incredible people have performed there from Marlena Dietrich and Josephine Baker and so many more...

The ballroom we performed in was so magical and ornate. It was called the Napoleon Ballroom. It had gold gilded statues in every corner and chandeliers that would literally make you stand in awe. there was so much to look at.

Now, I hope I can give this story the sense of crazy and justice it deserves...

The Producer of the event, understandably, wanted a very lavish and out-of-the-box theme to go along with the setting. The theme he chose was "Louis the 14th meets Madonna" .... Ummm.... Brilliant! 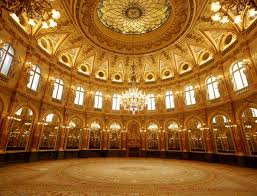 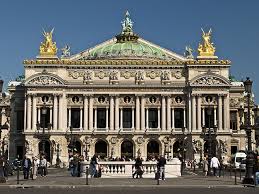 He requested that our costuming reflect this theme as well. As I am always up for a challenge, I said..."Heck ya!"

Well, needless to say, I spent countless hours designing the perfect costumes. By the end of 2 months each person had the most amazing costume that suited them so perfectly! I was very proud of what I had put together. It was beautiful brocade mini dresses in different colours with big ole petticoats to make them even more outrageous, for the ladies. We had Marie Antoinette wigs and striped stocking with motorcycle boots and mesh fingerless gloves. They were so stunning!

The gents got different colored long victorian style jackets with all the fancy buttons. They wore them with white slim fit jeans and white shirts, motorcycle boots, 3 corner hats and white powdered wigs. Oh my gosh, you can't believe how they turned out. Such fun!

We arrived in Paris and went straight to customs to see if our costumes had got there.

They had arrived but they were being held at customs for, what seemed like an incredibly trivial reason, though I can't remember what it is now.

The next day was the day of the show. Still no costumes. We couldn't wait any longer and had to find replacements. Luckily the items we had stowed in our luggage would help with the general feel that I was initially going for.

Even though growing up in Canada, taking French is mandatory and I took French for 10 years but the saying is true... if you don't use it you loose it. Somehow, with my meager French I found a costume shop a few blocks away from the hotel. I got in a taxi with Gaelan and we headed straight there with our time frame closing in rapidly.

The shop was the most amazing sight I had ever laid my eyes on! So tiny and packed to the brim with incredible costumes for every occasion. I quickly scanned the floor. Yep, this will do. 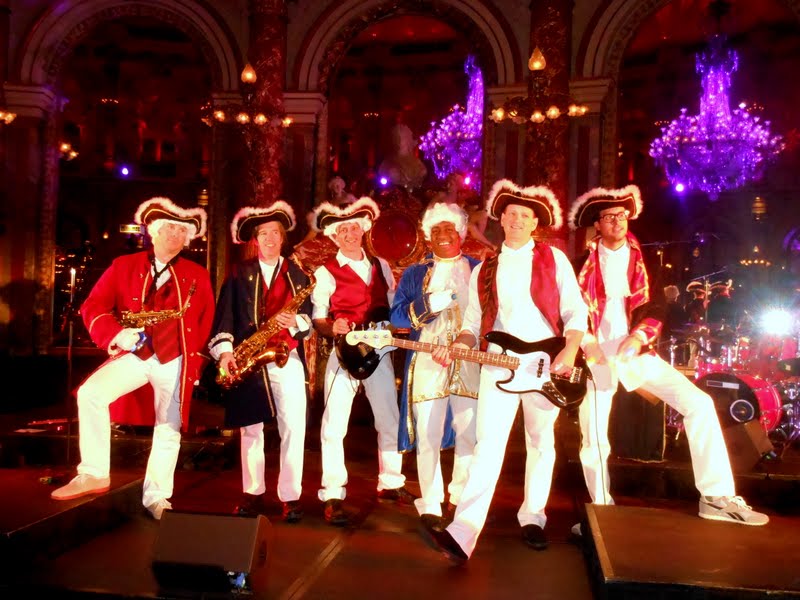 I always have been told that I have a super power of picking the right size and style that would suit the person I am picking it for. You should have seen me... I was like a mad woman... Asking the shop owner to get me 6 of these, and I need this in blue, and do you have any striped leggings and on and on.... Somehow I actually convinced him to take me to the attic.

That is where they had the serious stuff. The real vintage jackets and cravats. He allowed me to rent the jackets for a very low price for one evening. I think it was magic... everything came together so easily and everything looked so - pardon my urban slang - BOMB!

It was right before the show when we got back with all the costumes, got them steamed and on the bodies ... Miraculously, no changes needed to be made! Everything fit superbly! (Super Power!)

The show went incredibly and many people commented on our awesome costumes.

We did eventually get our costumes that were being held at customs back as we were leaving the country so everything turned out right as rain. Those costumes have been used in so many forms over the years from Venetian themed shows to Fancy unicorns to Moulin Rouge themed shows.

The show must go on as they say.

Hope you enjoyed this little trip with me!

Until next time, be well. 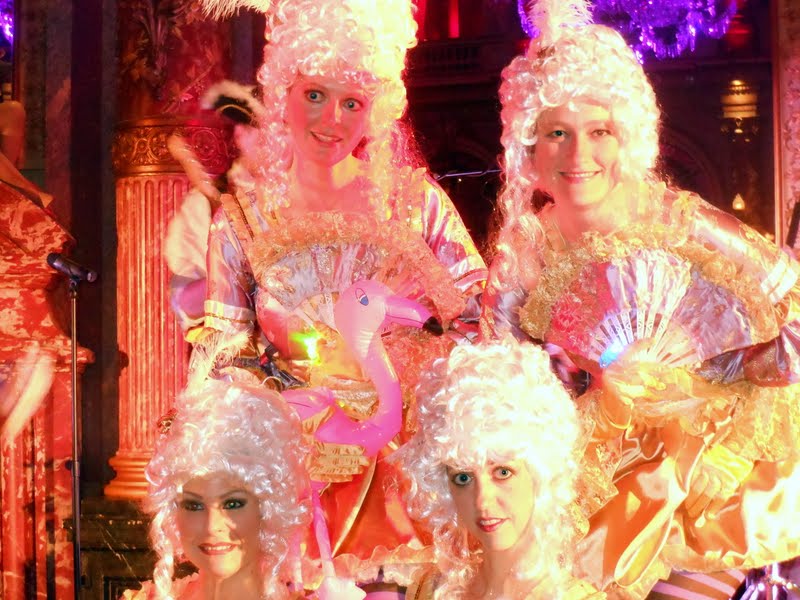 We'd love to be able to put our upcoming tour dates here but ....

We are off the map for now.

Please stay tuned. We'll let you know as soon as we have anything to report!

Be sure to join us on our Facebook Page to tune into our live classes and mini performances.

Or on Instagram @artrageousshow for some behind the scenes sneak peeks!

If you need a friend to hang out with or chat to, we can be quarantine pen pals (or email pals.)

Just shoot me a line and I'll shoot one right back.

A Story From France